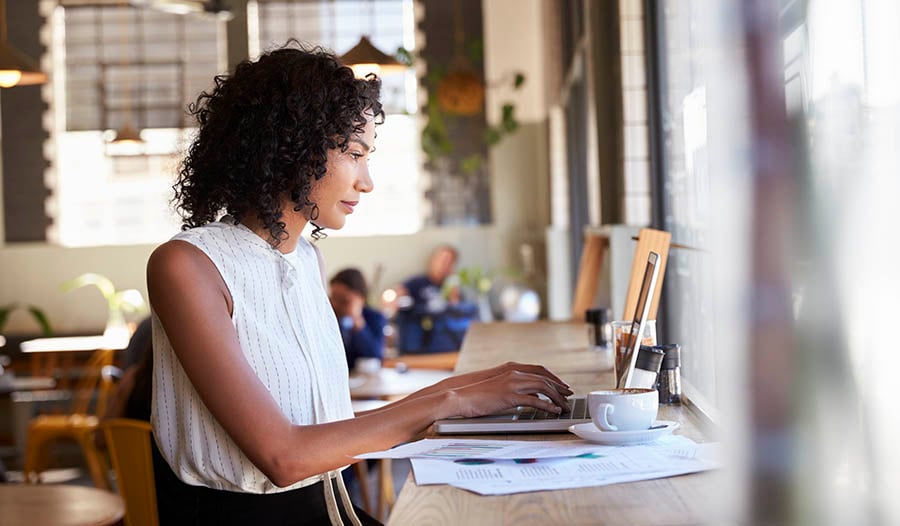 Panax ginseng is taken for a great number of medical conditions. The origins of this plant start in Korea, and it has been used for over 2,000 years since. Also grown in areas of China and Siberia,  panax ginseng is unique—it should not be equated to other known ginsengs, such as the American or Siberian ginseng. Panax ginseng is also referred to as Korean ginseng, Chinese ginseng, or Asian ginseng.

Available in tablets, liquid form, or powder form, the dosage of panax ginseng varies, depending on the reason it's being used. The length of time one should take it is also dependent on certain factors. While there are many benefits to taking panax ginseng, this article will focus on some popular ones backed by a great deal of research.

The active ingredient in ginseng are ginsenosides and, according to studies, about 40 different types of have been identified in the ginseng herb.

There has been extensive research showing improvement to the immune system from taking panax ginseng. A 2012 study by the Journal of Ginseng Research notes that the leaves, roots, and stems of the ginseng plant help achieve homeostasis and create resistance to illnesses. Many fear getting sick and the complications that can come from illnesses (especially those with suppressed immune systems), but the daily use of panax ginseng can significantly reduce the chances of contracting an illness.

In another article, it was found that panax ginseng had anti-cancer benefits. While not proven to cure cancer, it has been shown in scientific studies that panax ginseng plant can inhibit tumor growth. A 2018 study cited ginseng’s anti-cancer benefits while another 2018 study in Biomed Pharmacotherapy stated, “The anticancer effect of ginseng is proven in various types of cancer, including, breast, lung, liver, colon and skin cancer”. At this time, use of ginseng is still in the experimental stages and should not replace cancer treatment recommended by a physician.

Cardiovascular disease affects more than 400 million people worldwide. Some of these diseases include congestive heart failure and peripheral vascular disease. Risk factors include high cholesterol and high blood pressure. A healthy vascular system helps ensure the human body works properly, and there are thousands of pharmaceutical drugs prescribed every year to manage these physically compromising conditions.

There is a great amount of research regarding the effects of taking panax ginseng on overall heart health. A 2016 study in the Journal of Ginseng using hypertensive rats showed that ginseng could help lower blood pressure. A 2016 study included 62 people with high blood pressure—  half were given ginseng and half were given a placebo pill. After 12 weeks, it was noted that those who took the ginseng experienced a six-point (mmHg) decrease in blood pressure when compared to those who'd taken the placebo pill.

A 2012 study in Frontiers in Cellular Neuroscience showed ginseng could also help protect the brain against the inflammation and damage that occurs after a stroke (blood pressure is a risk factor for a stroke). Hardening of the arteries is a process caused by calcium deposits in the arteries, a condition doctors call atherosclerosis. A 2014 study demonstrated that ginseng could help protect against this process.

Dementia is becoming more common as people are living longer. Alzheimer’s, a brain disorder that generally affects older adults, is the most common form of this debilitating condition. Natural treatments are sought by many as conventional medicine treatment has only provided minimal success. Ginseng may be a tool added to one’s arsenal.

Making sure that the brain stays healthy and active is a very important aspect of maintaining health. Diet and exercise are extremely important. Taking vitamins and supplements that can assist with brain health is also important. There has been research about ginseng effect on overall brain health.

According to a study published in the Journal of Ginseng Research, researchers prescribed one group ginseng and the other group a sugar (placebo) pill. After a two-week period, the group taking the ginseng had significant improvements in their cognitive brain function. A 2015 study in the Journal of Ginseng Research also concluded that ginseng could help prevent brain deterioration. Those who are struggling or are concerned that they may have some memory loss may benefit from taking ginseng.

Obesity is very prevalent in the world today. Millions of people are considered obese or morbidly obese, based on measurement of one’s body mass index (BMI). With all the changes in the way foods are manufactured and processed, people worldwide are putting on extra weight. A 2018 study showed ginseng could help prevent obesity and help improve insulin resistance, a common cause of obesity.

A healthy gut is also important in controlling weight. Another study took 10 middle-aged women and studied their gut bacteria (microbiota) for eight weeks while they took ginseng. The end result of the study showed that ginseng did assist with weight loss and did have a positive change to the gut microbiota. While ginseng can be taken to help a person lose weight, it is important to remember that a nutritious, primarily plant-based diet and regular exercise are also advised to maintain a healthy weight.

Diabetes is a very common disease among North Americans, South Americans, Europeans and others due to poor diets and sedentary lifestyles. Foods with low nutritional value can make it difficult for the body to regulate blood sugar levels. Taking ginseng has been shown to aid in this pursuit. Studies have shown that ginseng is beneficial in normalizing blood sugar and has positive effects in diabetics or even those with prediabetes. The same article also states that the ginseng root improved insulin production and efficiency. A 2014 study concluded, “Ginseng modestly yet significantly improved fasting blood glucose in people with and without diabetes...”. A 2018 study also showed ginseng’s benefit in lowering blood sugar.

While these results are promising, it is still important to know that you should not discontinue current diabetic medications should you be taking them. Always discuss options with your primary care doctor and ask if ginseng is a good choice for your health regimen.

Millions of people worldwide are affected by symptoms of depression. For many, it can be life-altering. Consulting with a counselor or psychologist can be beneficial for many, but sometimes it is not enough. Medications are frequently prescribed, but many worry about side effects and desire a more natural approach.

Persistent stress is a major factor in why someone may have symptoms of depression and anxiety. While it is important to address the sources of stress and, if possible, work to reduce them, ginseng has been used to protect the nervous system overall. Making sure the nervous system is running optimally can help one deal with daily stress and may help reduce depression and anxiety.

Ginseng has been studied and used to ease the feeling of stress, which can also trigger serious diseases of the human body if not treated and taken care of properly. A 2018 study in the Journal of Ginseng Research concluded that ginseng had antidepressant benefits when taken regularly while another 2018 study showed similar antidepressant benefits.

Low energy (also known as fatigue or sometimes chronic fatigue syndrome) is a common reason for doctor visits. Sometimes finding the cause for constant sluggishness is simple while other times it can be elusive for both doctor and patient alike. There are many medical reasons a person may be fatigued and visiting your doctor is crucial to rule out serious causes (learn more about fatigue here). Ginseng may be helpful for those with fatigue.

A 2015 study showed that ginseng could help reduce fatigue in cancer patients undergoing treatment. A 2018 study of cancer patients in Biomed Pharmacotherapy showed similar findings. Ginseng has been known to help increase energy levels by practitioners of Traditional Chinese Medicine (TCM) and is frequently used in either supplement form or as a hot tea. A 2013 study showed ginseng could help improve energy levels in those with chronic fatigue while a 2011 study in the Journal of Ginseng Research showed that ginseng could also help improve symptoms of psychological fatigue. The research is plentiful.

Ginseng has a long safety record in those who take it as a supplement, according to a 2015 study in Medicines. It can be safely added by most to one’s daily vitamin regimen. If you are under the care of a physician for health issues, discuss with your doctor prior to starting.

Suggested Dose:  As directed on the label.

Special thanks to Shelby Campbell who helped me conduct research for this article.

What Is Dong Quai (Angelica Sinensis)? + Can it Help Balance Hormones?

Zinc and L-Carnosine: Two Powerful Ingredients That, When Combined, May Benefit Gut Health

Although zinc and L-carnosine can be taken individually, when combined, the complex has unique effects that may support gastrointestinal function.

A potent antioxidant, pine bark extract was originally used by indigenous people of North America and Asia as a medicinal herb. French expeditioner Jacques Cartier, who claimed Canada for France, reportedly used pine bark extract in 1535 during his expedition as a treatment for scurvy, a condition due to insufficient levels of vitamin C intake.