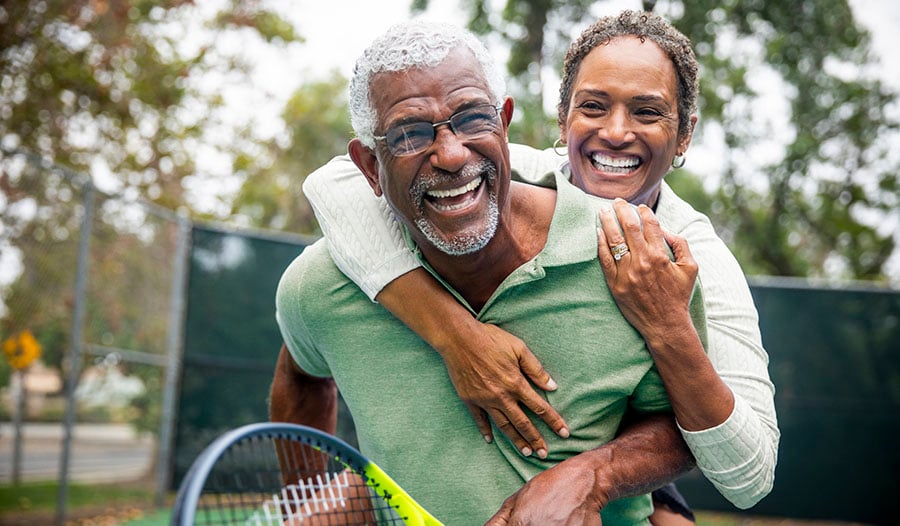 Coenzyme Q10 (CoQ10), which is also sometimes referred to as ubiquinone, is a naturally occurring antioxidant nutrient required for life. A 2016 study in Southern Medical Journal showed that a deficiency in CoQ10 has been associated with medical conditions such as “encephalomyopathy (brain dysfunction), severe infantile multisystemic disease, cerebellar ataxia (abnormal ability to walk normally), nephrotic syndrome (kidney disease), and isolated myopathy (muscle pain)”.

Low levels of CoQ10 have also been found in those with heart disease, Alzheimer’s disease and Parkinson’s disease.

If you have the following, you may also benefit from Coenzyme Q10

Coenzyme Q10 is required for cells to generate energy. This is done primarily, in a part of the cell, doctors call mitochondria. The mitochondria are like a power plant which generates energy. If the power plant is not generating sufficient energy, one becomes fatigued and needs to preserve energy. Frequently, muscle aches can be a sign of low CoQ10 reserves.

Since the heart is the most active of all organs, it produces and requires the most CoQ10 in order to meet its metabolic demands. Further, those with cardiac disease, higher levels of CoQ10 are required.

When a supplement is taken, the body will convert 90% of CoQ10 into Ubiquinol, the active form. CoQ10 or Ubiquinol is used quite a bit amongst integrative and holistic medical practitioners for many of the health conditions listed above. However conventional medicine is now beginning to see the health benefits of supplementation.

A History of CoQ10

CoQ10 was discovered by Frederick Crane in 1957. In 1958, American biochemist Karl Folkers who worked with Merck pharmaceuticals discovered the structure of coenzyme Q10. He realized every cell in the body requires it in order to function appropriately. Specifically, is it utilized by the mitochondrial organelles, which are found in every cell in the body except the red blood cells. CoQ10 is one nutrient, amongst others, required to help ensure mitochondrial health is optimal.

However, most with specific conditions requiring additional CoQ10 should supplement their diet. Attempting to optimize CoQ10 levels through diet alone frequently is insufficient.

As we get older, the level of CoQ10 decreases in our blood and in our cells decrease. This is due primarily to reduced production and reduced absorption by our intestinal tract.

Prescription medications can also reduce C0Q10 levels. The primary culprit is a class of medications called statins. Statins are the name given to a group of cholesterol-lowering drugs which include atorvastatin (Lipitor), simvastatin (Zocor), lovastatin (Mevacor) among others.

Statin medications inhibit an enzyme called HMG- CoA Reductase. Inhibition of this enzyme is crucial in reducing the amount of cholesterol the body makes. However, it also reduces the body’s ability to produce CoQ10. Muscle pains are a common side effect of cholesterol medication. While many have successfully treated their muscle aches with CoQ10, large studies have failed to confirm this.

Studies have also shown that certain high blood pressure drugs, specifically -- the beta-blocker class, can also reduce CoQ10. These medications include atenolol, carvedilol, metoprolol and propranolol, to name a few. It is believed that the reduced Co-Q10 may be a reason these medications can cause fatigue in some who take them.

The stresses of everyday life affect not only our body but also reduce our energy levels. CoQ10 is a powerful antioxidant which helps protect our body from the daily effects of oxidative stress. Those with more stress are at risk for deficiency.

Symptoms of a migraine headache include:

Migraines result in excessive missed days from work. It has been estimated that the cost associated with missing work is close to 30 billion dollars annually in the United States.

Preventing migraines from start is crucial.

Studies show CoQ10 may do just that.

A 2017 study concluded “… that CoQ10 might reduce the frequency of headaches, and may also make them shorter in duration, and less severe, with a favorable safety profile (than prescription drugs).” Another 2017 study and a 2011 study also showed benefit of CoQ10 supplementation in preventing migraines.

A minimum of 100 mg daily or up to 100 mg three times per day is advised to help prevent migraines.

Energy is produced in the mitochondria and requires CoQ10 to generate energy. Providing the body with extra CoQ10 may help improve energy production overall by the body. A study showed an increase in energy in those with Multiple Sclerosis. More studies are needed.

Fibromyalgia is a condition that affects women more than men. The symptoms include chronic fatigue and whole-body pain. Mitochondrial dysfunction is a popular theory which likely explains the cause of fibromyalgia. A study from Spain found women, with fibromyalgia, who took CoQ10 at a daily dose of 300 mg noticed an improvement in their symptoms. Supplementing with CoQ10 at 100 mg to 300 mg daily is commonly taken.

Cognitive decline or dementia is becoming more prevalent as the population ages. Dementia causes significant hardship on both the affected person and families. Studies have shown reduced levels of CoQ10 in the blood increase one’s risk for developing dementia and Alzheimer’s disease.

A 2015 study showed CoQ10 at doses of 100 mg three times per day could help slow cognitive decline in those with Parkinson’s disease. Other studies show CoQ10 plays an important role in helping those with Alzheimer’s disease. Supplementing with CoQ10 at 100 mg to 300 mg daily is recommended.

High blood pressure, also known as hypertension, is diagnosed when blood pressure is persistently greater than 140/90. High blood pressure increases one’s risk of developing heart disease, congestive heart failure, kidney disease and stroke. A healthy diet and routine exercise help lower blood pressure Sometimes medications are needed. Supplements like Co-Enzyme Q10 can also be helpful. Mayo Clinic also backs use of CoQ10 for high blood pressure as did a 2015 study in the Annals of Medicine. Supplementing with CoQ10 at 100 mg to 300 mg daily is recommended.

A 2013 study in the American Journal of Clinical Nutrition, which evaluated 13 separate studies, concluded: “CoQ10 may improve the Ejection Fraction (EF) in those with Congestive Heart Failure”. The Ejection Fraction is a test doctors use to measure how efficient one’s heart will pump.

In response to the Q-Symbio study, Dr. Steen Stender stated “The study gives rise to seriously considering adding to the guidelines for the treatment of heart failure patients. I predict that Q10 supplements eventually will become common treatment worldwide for these patients.

The study also demonstrated that CoQ10 reduced the death in half in those with congestive heart failure. The leading author Professor Mortensen concluded:

A 2017 study, which reviewed 14 other studies showed a benefit of CoQ10. The results showed those who took CoQ10 were 31% less likely to die from complications of congestive heart failure. Supplementing with CoQ10 gummies with at least 100 mg one to three times per day is common.

Other conditions which may be helped with coenzyme Q10 supplementation include:

Previous Article
6 Vegan Cheese Ball Recipes for the Perfect Snack Platter
Next Article
Are Fasted Workouts Safe? Here’s What You Need to Know

Coenzyme Q10 (CoQ10) the spark plug of the human body: Just as a car can’t run without that initial spark, the human body can’t get going without CoQ10.

9 Health Benefits of Vitamin B12

Vitamin B12 (also referred to as cobalamin or cyanocobalamin) is an important nutrient that your body requires to help optimize brain, nerve, and blood health. However, despite its importance, there's plenty of evidence showing that people around the world are deficient in this essential nutrient.

The Health Benefits of SAMe

One of the very interesting effects of many natural compounds is their ability as a solitary agent to exert beneficial effects on a wide range of health conditions. One of the best examples of this “pleiotropic” effect is S-adenosylmethionine or as commonly known SAMe. Like coenzyme Q10, carnitine, alpha lipoic acid, and many other valuable dietary supplements, our body can manufacture SAMe. But, sometimes it does not manufacture enough or can be aided greatly through supplementation.