Change Your Health by Charging Your Mitochondria 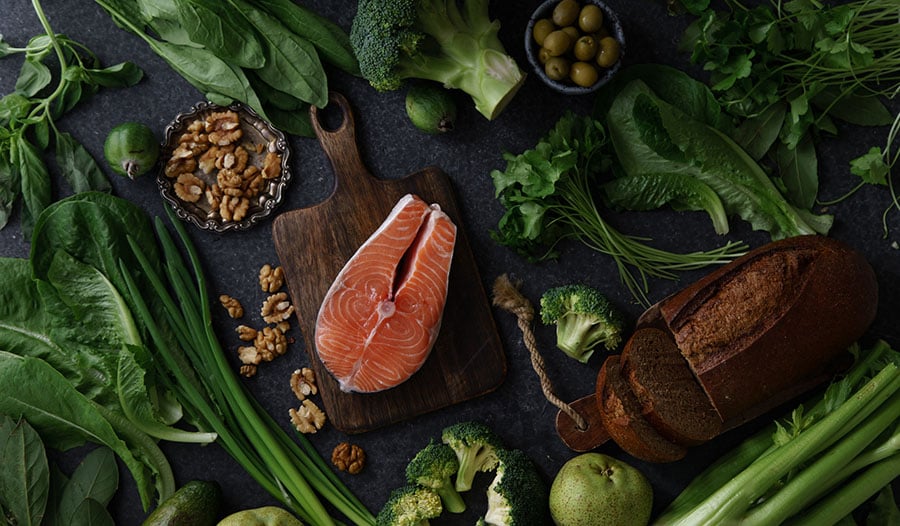 Mitochondria are literally the “powerhouses” of all organisms. They are “cells” within cells, and without them, we would all run out of the energy required to function from minute to minute. Mitochondria are found in every cell of the human body, except for red blood cells — the average cell has about 1,000 energy-producing mitochondria within its walls, while heart muscle cells have as many 5,000.

Having healthy functioning mitochondria is similar to having a fully charged battery on your mobile phone. Just as you will minimize your mobile phone use when the battery is low and the ability to recharge is absent, your body will also minimize energy use when capacity is low, leaving you with muscle aches and feeling fatigued.

The Science Behind Mitochondria

The mitochondria’s main purpose is to take glucose or fatty acids, along with the oxygen we breathe, and turn them into energy. This is accomplished in the presence of adequate vitamins, minerals, and other nutrients as we will discuss below. Energy production occurs every second of the day, whether we are awake or asleep.

Gram per gram, mitochondria produce more energy than the sun, making them the most powerful producing structures in the universe. After glucose or fatty acids undergo biochemical changes, the mitochondria pass their electrons down a comprehensive system called the electron transport chain (ETC). This is where the magic happens — new mitochondria are made during exercise and fasting, which is why these activities frequently improve overall energy levels.

The brain consumes 70 percent of the body’s energy, followed by the heart, kidneys, liver, eyes. This explains why mitochondrial dysfunction appears to be associated with the following conditions:

Certain lifestyle choices can reduce the effectiveness of mitochondria. In order to have optimally functioning mitochondria, a balanced life may be required. Sleep should be adequate, and diet should be well rounded and complete with a variety of fruits and vegetables to provide an array of vitamins, minerals, and phytonutrients. In addition, day-to-day stress needs to be adequately managed in order to ensure the internal nervous system is balanced appropriately.

Should You Consider Supplements?

Despite best intentions and efforts, consuming a well-balanced diet and reducing stress is not easily achieved. Depending on an individual’s unique circumstances, additional supplementation can be considered, especially when chronic health conditions are present. For example, conditions such as diabetes, high blood pressure, cancer, and digestive ailments may increase metabolic requirements for certain nutrients.

Interestingly, those who exercise routinely may be at risk for having lower than normal nutrient levels due to excessive loss via perspiration. This results in a greater than average nutrient intake requirement. Further, as we age, our intestine's ability to absorb nutrients decreases dramatically.

Medications such as cholesterol-lowering drugs (atorvastatin, simvastatin, etc.), beta-blockers (atenolol, carvedilol, metoprolol, etc.), acid reducers, or diuretics may interfere with production and absorption or cause increased excretion of many of the supplements listed below.

CoQ10 is required by every cell in the body require in order to function appropriately. Coenzyme-Q10 production generally decreases as we get older with levels starting to decrease in the early 40s. Additionally, those who take statin medications for elevated cholesterol or diabetes also tend to have lower levels of coenzyme Q10. Recommended dose: 50 to 300 mg per day.

L-carnitine can be made or can be ingested when certain foods are eaten. Vegetarians and the elderly tend to have lower levels than omnivores and younger people, respectively. Also those on specific seizure medications (valproic acid, phenobarbital, phenytoin, or carbamazepine) tend to have lower L-carnitine levels.

PQQ helps support mitochondrial health. A 2010 study in the Journal of Biological Chemistry demonstrated that this important supplement could be helpful in the creation of new mitochondria in cells, a term scientists call biogenesis. This, in essence, gives the body the ability to be “more energetic”. In addition, PQQ helps protect the mitochondria from oxidative damage, according to Dr. Lee Know in his book, Mitochondria and the Future of Medicine.

A 2013 study in The Journal of Nutritional Biochemistry showed that PQQ would help lower inflammation in the body. This was evidenced by reduced CRP (C-reactive protein) and IL-6 (Interleukin-6) levels in addition to other changes which indicated improved mitochondrial health. It is also believed to provide brain protection and has anti-aging benefits. Dark chocolate is a good source of PQQ. Suggested supplement dose: 10 to 40 mg per day.

Athletes should consider dosing this important sugar both before and after physical activity. Even though D-ribose is related to a sugar molecule, high doses of the ribose are safe for those with diabetes and do not affect blood sugar levels. D-ribose can help the mitochondria create energy, according to a 2008 study in the Journal of Dietary Supplements. At a minimum, 500 mg a day can be safely taken. However, some take between 3 to 5 g per day for optimal energy.

Vitamin C, also known as ascorbic acid or ascorbate, has been one of the most researched vitamins over the last 50 years. A search of the scientific literature reveals that over 53,000 studies have been conducted on vitamin C since 1968. Their findings show that it helps promote a strong immune system as well as cardiovascular, brain, and skin health among many other benefits.

According to a 2009 study in the American Journal of Clinical Nutrition, over seven percent of people age six and older were vitamin C deficient when their blood was tested. More than half of those surveyed consumed low amounts of vitamin-C-rich foods.

The B Vitamins and Mitochondrial Health

Riboflavin is required for adequate digestion of proteins, fats, and carbohydrates. Riboflavin helps convert the amino acid tryptophan to vitamin B3 (niacin), which helps activate vitamin B-6. Those with liver disease, alcoholism, kidney disease, and chronic diarrhea are at risk for riboflavin deficiency, according to a 2019 study in the Journal of Inherited Metabolic Diseases.

Niacin is involved as a cofactor in over 400 biochemical reactions in the body, primarily helping with energy metabolism. Niacin helps the conversion of food into energy and DNA repair.

If deficient, we would not be able to break down carbohydrates, proteins, or fats. Niacin is converted by the body into NAD, the active molecule which plays an important role in helping the human body to function as designed.

This vitamin is water-soluble and is an essential nutrient required to synthesize coenzyme A. It is also needed to metabolize fats, carbohydrates, and proteins. Its presence is required in helping fatting acids enter the mitochondria. A 1996 study showed that vitamin B5 could help protect mitochondria against oxidative damage.

Iron is one of the most common minerals in our body. It is required for the production of hemoglobin, the main protein in blood that transports oxygen throughout her body. If a person is low in iron, they are unable to produce red blood cells, which can lead to a condition called anemia that may cause fatigue. When low, it is important for a doctor to determine the reason.

In recent years, it has been realized that iron also plays an important role in the health of mitochondria. The iron mineral is needed for many of the enzymes in mitochondria to appropriately function, which probably explains another mechanism by which low iron can contribute to fatigue, independent of anemia. Doctors frequently check a blood test called ferritin, which when low can indicate an iron deficiency. Optimal levels are 50 ng/ml, even in the absence of anemia. When iron is taken with a vitamin C supplement, absorption will be optimized.

The thyroid is one of the most misunderstood glands in the human body. Situated in the front lower part of the neck, this small, butterfly-shaped gland produces hormones which communicate with every cell in the human body.

Omega-3s, Vitamin B and Cognitive Health

The human brain is a marvelously complex system that requires a wide range of nutrients to function properly. Intelligence, memory, behavior and concentration are all influenced by proper brain nutrition. Young or old, our nutritional status plays a vital role in determining how well our brain functions.

Understanding your genetic clock and how to slow it down. For many years, it was thought that cells were immortal if provided an ideal environment. That belief was discarded in the early 1960s when Leonard Hayflick, PhD, observed that human fibroblasts in tissue culture wouldn’t divide more than about 50 times. Hayflick found that if he froze the cells after 20 divisions, they would “remember” that they had 30 doublings left after they thawed.