5 Natural Ways To Fade the Appearance of Scars 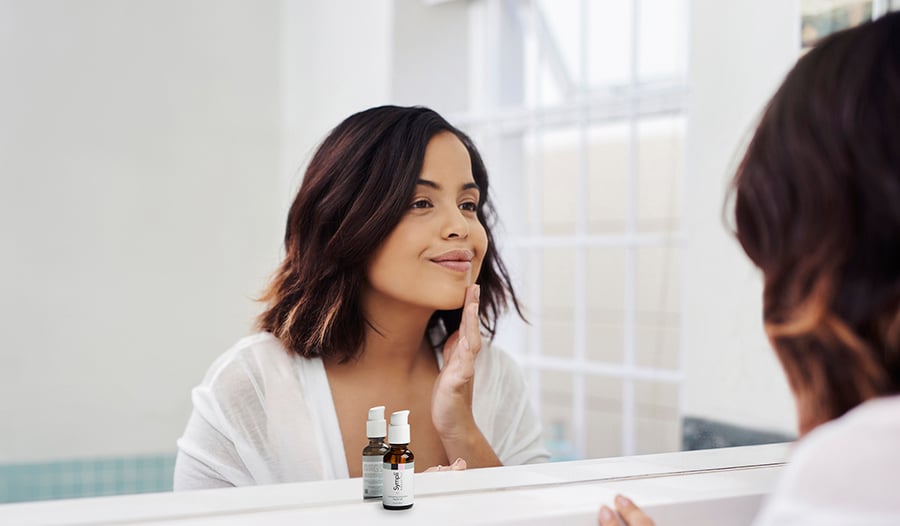 Maybe you picked at a pimple, had a surgical procedure, or scraped your knee. Now you’re left with a scar–an unsightly reminder of that injury to your skin–and you just wish it would quickly fade away.

So, let’s look at how a scar develops. Then it will be easier to understand how we might minimize the appearance of a scar.

How Does a Scar Form?

When your skin is damaged, your body goes through four main phases of wound healing:

What Types of Scars Exist?

Natural Products for Reducing the Appearance of a Scar

Many scars fade with time. As described previously, however, it can take up to 2 years. You may not want to wait that long. While you may not be able to completely eliminate a scar with an at-home treatment, there are some natural products that can help minimize a scar’s appearance.

How to Prevent Scars

The best way to avoid an ugly scar is to promote good wound healing and prevent the development of a bad scar. After a minor injury to the skin, The American Academy of Dermatology recommends the following:

Any product that you put on your skin has the possibility of causing irritation or an allergic reaction. Before regular use of a product on your scar, it is wise to first test it on a small patch of skin to see what effect it has on you.

Previous Article
What Is Bladderwrack? 3 Healthful Benefits According to a Naturopath
Next Article
Should You Drink Caffeine Before Working Out?—Here’s What a Strength Coach Recommends

Turmeric is a spice with antibacterial properties that can be used to cleanse and nourish the skin. It contains a substance called curcumin that has antioxidant and antimicrobial benefits. For example, turmeric promotes wound healing by reducing inflammation and oxidation. Better healing can reduce scarring.

Which Exfoliation Method Is Right for Your Skin Type?

Exfoliation can help to reveal fresh, glowing skin, but which method is right for you?

How to Create a Skincare Routine for Hotter Temperatures

Standard skincare methods tend to run into some problems in warmer weather. Transitioning to products that focus on gentle cleansing, UV protection, hydration and matte textures may create a more reliable skincare routine.