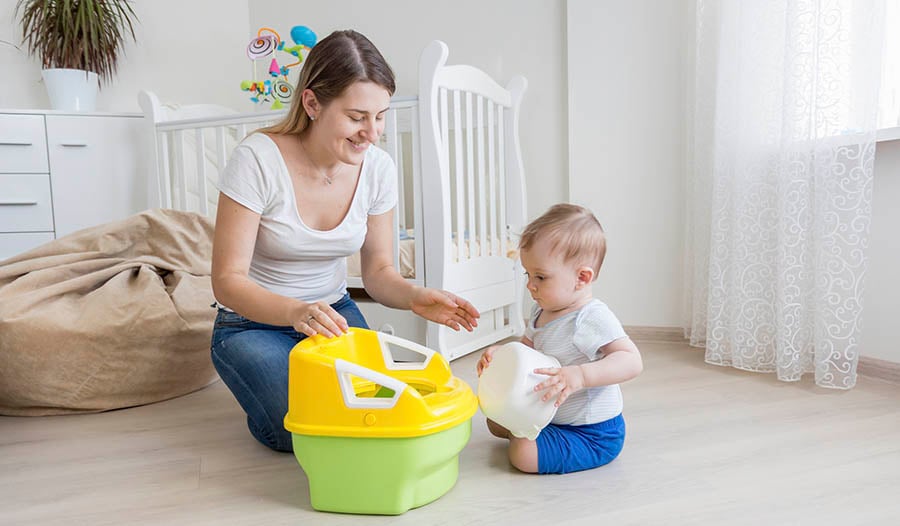 The National Institutes of Health reports that constipation in children is a common occurrence. While this condition is typically not life-threatening, it can certainly affect a child’s quality of life.

Constipation is characterized by bowel movements that occur less frequently than usual or stools that tend to be hard, dry, and difficult and painful to pass. The following are common causes of constipation in children:

Before you reach for that over-the-counter laxative, consider adding a probiotic supplement to your child’s daily routine.

There is some preliminary evidence that probiotics, or beneficial bacteria, are useful in cases of childhood constipation. It makes sense. After all, bacteria constitute about 30 percent or more of the typical stool weight. In addition, these beneficial bacteria enhance overall digestive health.

Keep in mind that much of the scientific research on probiotics involves the analysis of single strains because it’s easier to evaluate the effectiveness of one strain versus multiple strains. One of the most commonly studied strains of bacteria is Bifidobacterium breve.

A 2011 pilot study featured in Nutrition Journal that involved 20 children (average age of 7.4 years) with constipation demonstrated that daily doses of a probiotic supplement (100 million to 1 billion colony-forming units of Bifidobacterium breve) for four weeks significantly increased the frequency of bowel movements. Children who began the study with an average of less than one bowel movement per week improved to an average of about five per week after four weeks.

Previous clinical studies have shown that even newborn infants can safely take probiotics at a daily dosage of up to 9 billion bacteria.