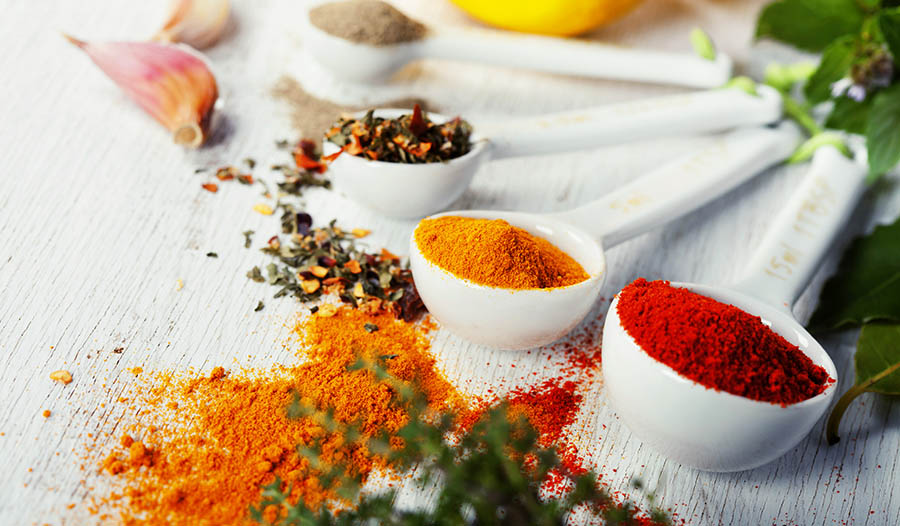 The secret to successful weight loss may be hiding in the spices that are commonly used in households each day. By adding more spices to a daily diet, people might experience a boost in metabolism and an improved ability to regulate blood sugar.

Chemical compounds contained within certain spices had dramatic physiological effects, boosting the ability to lose weight. These spices are quite common and can easily be added to recipes for their benefits.

India and many other cultures have used this spice for thousands of years to flavor food. A group of researchers from the Sri Venkateswara University was determined to evaluate the spice more closely. They were particularly interested in the piperonal or piperine component. Pepper was included in the diets of half the laboratory animals over the course of six weeks. At the end of the study, the researchers found that the animals eating black pepper had a lower percentage of body fat along with reduced blood sugar levels and stronger bones.

Add a kick to any beverage by adding a pinch of black pepper. The spice is also easily added to favorite recipes using infused oil.

The sweet, fragrant spice remains a popular staple in preparing dishes in India along with turmeric. The spices are also often ingredients used in Ayurvedic medicine. Studies performed by scientists in India and China found that the common spice prevents fat accumulation around the midriff in addition to lowering cholesterol levels. Cardamom also helps the body eliminate excess fluid, reduces bloating and normalizes blood sugar. The spice can be used to flavor soups, stews, fruit or vegetables dishes.

This common spice has been used for more than 9,000 years in cuisine and as a medicinal ingredient across the globe. Cayenne's health benefits are many: In topical ointments, the compound capsaicin acts as a powerful analgesic. When taken internally, cayenne inhibits blood's clotting ability and lowers cholesterol. Studies performed in recent years also equate the spice with weight loss. A mere 7.68 milligrams of capsaicin have been shown to help the body burn calories and fat faster.

Chili peppers are the vegetables used to make cayenne pepper. Many brave people enjoy eating the peppers raw. The peppers can also be cooked and incorporated into many different dishes to reap the benefits of the fat-burning effects.

The majority of households have this common spice, which is used to flavor beverages, fruits and baked goods. Many studies performed around the world indicate that the cinnamaldehyde oil that provides cinnamon's flavor can aid in weight loss endeavors. Some research suggests that the spice helps curb appetite while others believe that the oil prevents fat accumulation. Add a dash of cinnamon to morning coffee or oatmeal.

Garlic is known to have antimicrobial properties along with having the ability to lower LDL, or bad cholesterol. Studies indicate that the popular vegetable also contains phytochemical compounds, which more efficiently break down fats in order for the body to remove them. Some researchers believe that garlic may prevent the body from building fat.

This Chinese spice is commonly equated with holiday cookies and other baked goods. Ginger is often used as an alternative medicine to combat nausea and respiratory congestion. However, studies suggest that hot beverages containing the spice could reduce hunger pangs and help the body break down and eliminate fats.

The common condiment is most often associated with sandwiches and hot dogs. In fact, mustard is loaded with vitamins and minerals. Studies suggest that the spice has the ability to increase metabolism by up to 25 percent. The effect lasts for several hours after consumption. Instead of reaching for mayonnaise, consider using mustard. The spice can also be used to create a tasty salad dressing. 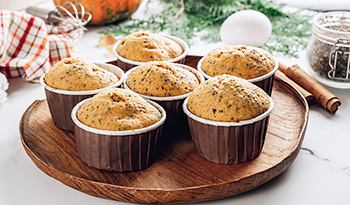 7 Ways to Replace Eggs in Cooking and Baking

If you have an egg allergy, certain health condition, or are vegan, you likely don’t bake with eggs. Try these replacements when making baked goods. 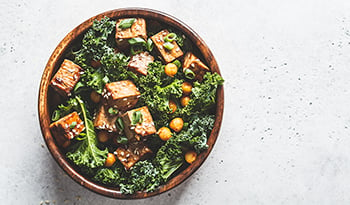 How to Eat Your Daily Protein as a Vegetarian

A Registered Dietitian shares her tips for getting enough protein on a vegetarian diet as well as some examples of good vegetarian sources of protein. 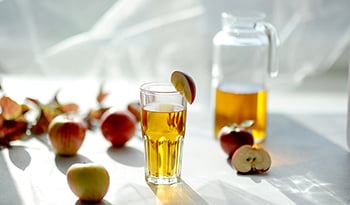 8 Reasons Why You Need Vinegar in Your Pantry

Vinegar can be used to clean, manage blood sugar, improve skin health, and more! Discover the health benefits of vinegar.