The Brain and Obesity 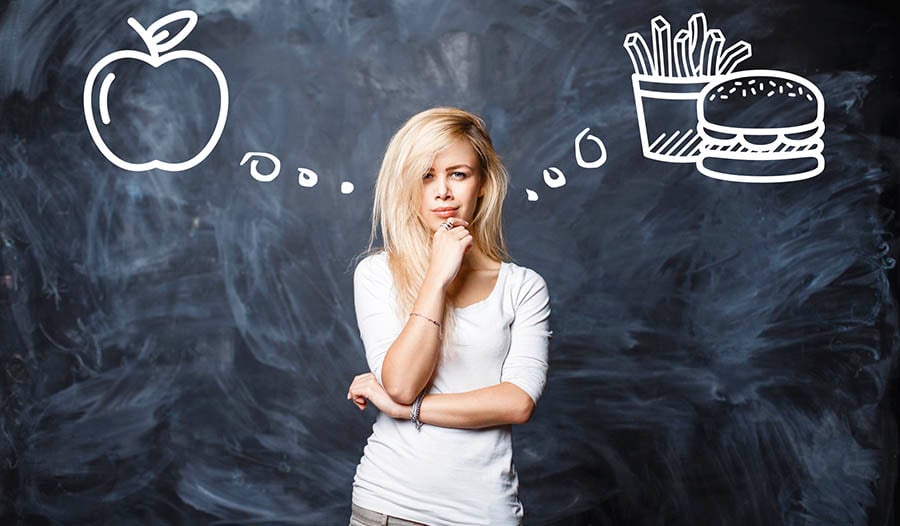 As scientists strive to find answers to the modern epidemic of obesity-related health problems, they are discovering a complex system within the brain that is playing a huge role in fueling the lower quality of life and dramatic rise in health-care costs that are the consequences of this epidemic.

The medical journal Obesity focused an entire issue on recent discoveries relating to the role of the brain in promoting obesity. I would like to focus on the key discoveries that I think offer the greatest impact today.

The Brain and Appetite

Mechanisms in the brain underlie both the states of loss of appetite (anorexia) and excessive appetite. Seemingly at odds with each other, these two different states share many common key features. Both reflect alterations in central control mechanisms that perpetuate the disturbed appetite control and also lead to the metabolic complications of severe weight loss in the case of anorexia and, obesity and insulin resistance.

The brain is the master conductor coordinating the changes in appetite required to maintain our nutritional status. This makes a lot of sense because the brain is the most metabolically active organ in the body accounting for about 40% of our required nutrition in order to function properly. It is going to fight to survive.

Brain cells throughout the entire brain, but highly concentrated in some speciﬁc brain areas, are able to sense nutritional status and relay this information other areas of the brain to affect both metabolism and appetite. What scientists are discovering is how the brain integrates information about short-term changes in nutrient availability within the context of long-term energy status. For example, they have found that the same signal can cause different responses in the brain depending on nutrient status and insulin sensitivity. If food is plentiful and is being handled properly, the brain can respond to this signal with feelings of satiety. If on the other hand, if a person is starving or in the case of insulin resistance, the same signal from brain cells is interpreted as something entirely different and can lead to intense feelings of hunger and a slower metabolism. In both anorexia and obesity, the response to the signal is crossed.

The therapeutic goal in either the case of anorexia or obesity is to help restore the brain’s interpretation of the signals affecting appetite control to reset so to promote restoration of proper body weight and metabolism.

The Brain, Eating and Calorie Balance:

The issue in Obesity featured research presented at a gathering of seventy scientists from around the world in Switzerland over a week. The program was titled “All Roads Take to the Brain: Neural Control of Energy Homeostasis in Health and Disease.” The goal was to bring these scientists together so that they could share and provide their insights on how the brain controls eating and calorie balance. Many important discoveries were presented. Here are some that I found the most interesting:

My experience with many scientists is that they are phenomenal at describing dots, but often not so good at connecting them. Here are my takeaways from the research highlighted above that connects them with some practical recommendations.

Postmenopausal women need support to counteract the drop in estrogen. For example, they need to improve the gut microbiome, improve insulin sensitivity, eat more raw vegetables, and utilize conjugated linoleic acid (specifically Tonalin). One study showed that women, but not men, given Lactobacillus rhamnosus lost twice as much weight after 12 weeks of compared to the placebo group. This result was quite curious but indicates that women may be more sensitive to alterations in gut flora and their effect on insulin sensitivity and appetite. The recommendations to improve insulin sensitivity and eat more raw vegetables (especially greens) is also based upon recent studies showing a heightened response to these actions by women. Lastly, conjugated linoleic acid in the form of Tonalin has shown the most positive results in postmenopausal women (typical dosage 1,000 mg three times daily). Other forms of CLA have just not shown consistent of results. The benefits of Tonalin may reflect unique influences in regulating several sites of action, including effects on the endocannabinoid system in women (see below).

In regards to GLP-1, I have previously highlighted the tremendous ability of the dietary fiber matrix known as PGX to increase GLP-1 formation and release. PGX is the most viscous and soluble fiber ever discovered. PGX has been shown to produce a significant increase GLP-1. This hormone is secreted by specialized cells known as L-cells in the small intestine and colon in response to food intake. PGX not only leads to pulses of GLP-1 release into the bloodstream as it passes throughout the entire digestive tract it has also been shown to increase the number of L cells within the intestinal tract. This mechanism explains the prolonged effect of PGX on feelings of satiety. Other foods that increase GLP -1 release include whey protein, high fiber intake, and green leafy vegetables.

Lastly, in regards to the endocannabinoid system, keep in mind that it is a lipid-based brain system. This means that it is largely based upon the influences of fats. Dietary fats are absolutely critical for this system to work properly. In particular, it requires the mono-unsaturated fats from nuts, seeds, olive oil, and avocados to function properly. It also seems to be critically dependent upon the long-chain omega-3 fatty acids found in cold-water fish like salmon as well as in fish oil supplements (take 1,000 to 3,000 mg EPA+DHA daily). Conjugated linoleic acid may also be a factor, especially in post-menopausal women.

Most Americans are overfed but undernourished. It is entirely possible that one of the contributing factors to the obesity epidemic is actually a shortage of the various phytochemicals our body utilizes to promote health.

What Are Postbiotics? And How Do They Relate To Pre- and Probiotics?

Discover foods and supplements that support postbiotics. Learn how they affect your health and why they relate to prebiotic and postbiotic status.

Get a Health Boost from these Mushroom Lattes

Due to their unique adaptogenic qualities, mushrooms can help strengthen the immune system and give people more energy and stamina. Enjoy the health benefits of mushrooms by blending them into delicious latte drinks.